Our Thoughts Create Our Realities 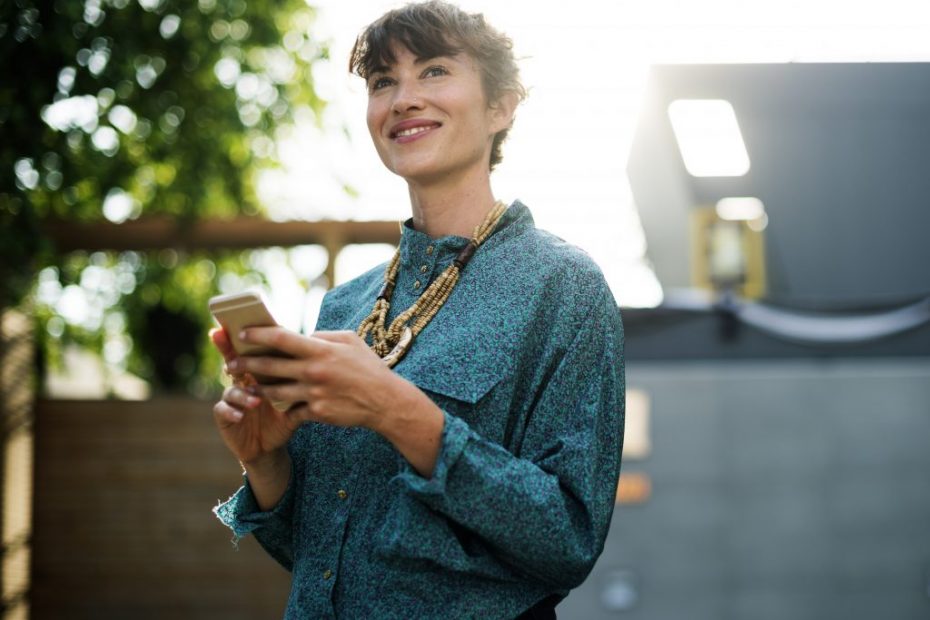 Today I’d like to share a story about how our thoughts and beliefs create our realities. Isn’t it true that the first step to becoming your best self is simply to get yourself out of the way? I know I had to learn that hard lesson. Here’s a story that illustrates this principle ~ see if you can relate.

Michael despised his cubicle. He was envious each morning as he passed the offices with doors, occupied by executives behind large mahogany desks. Michael wanted a promotion, but it was a wish, not a goal. A wish is a goal without the “do” and without the deadline.

One evening Michael expressed his discontent to his wife. She quickly reminded him that he should be grateful for his job and be content. “Don’t make waves,” his wife counseled. “We’re fine the way things are. Don’t do anything that might put your job at risk!”

The next day Michael repeated her words in his mind as he walked by the executive offices. And he thought, “She’s right. I’m not smart enough to get promoted, anyway.”

What if Michael had taken another path in his mind? Instead of going down the low road of Negative Thought, he could be striding confidently along the high road of Positive Belief – which always leads to successful becoming.

Ask yourself this question: “How could a person possibly become what he is not thinking?”

I believe that any thought, when repeatedly entertained, has an effect on us ~ negatively or positively. The power to change our thoughts and beliefs ~ and therefore our lives ~ is indeed within us.