The benefits of having more women in politics 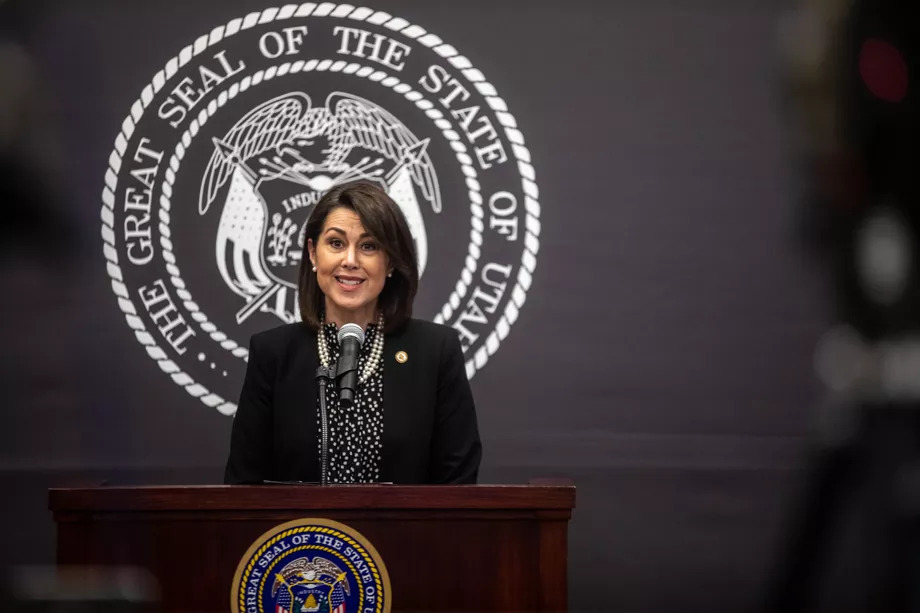 I want to challenge the narrative that men are better suited to seek office and enter politics.
By Susan Madsen, Contributor  Feb 19, 2021, 11:38am MST

In a guest opinion last month, I argued that when we rely on a single story to create our reality, we end up with incomplete narratives and perceptions about people and ideas. And, when we make assumptions about why problems exist, it can keep us from seeking the truth and looking for innovative solutions.

This month, I want to challenge the narrative that men are better suited to seek office and enter politics by examining counter stories and research that reveal the benefits women bring to the table.

Our political dialogue ignores nuance. Truth requires more than that

Sexism, not celebration, has overshadowed women’s accomplishments this election cycle

My experience and research at the Utah Women & Leadership Project has shown that men and women tend to have at least somewhat different leadership styles, goals and perspectives. However, where we get into trouble is when we privilege one approach over the other.The goal should be to have our local and state offices run by both women and men as research has found that communities and states benefit when more equal numbers of men and women work together in decision making and problem solving.

In January, our group released a research and policy brief entitled “Perceptions of Women Elected Officials in Utah: Challenges, Benefits, and Lessons Learned.” We heard from well over 100 Utah women about their experiences in running for and serving in elected roles. One theme that emerged is that, while it is not impossible to break barriers (cases in point: Ameila Earhart, Sandra Day O’Connor, Kamala Harris), it is much easier to “be what you can see.” Women who had run for office inspired other women to do the same, who in turn encourage and motivate others.https://3da80a380fd3d2f1b5b174c6c47d8273.safeframe.googlesyndication.com/safeframe/1-0-37/html/container.htmlReport ad

Much of the single story that men are better suited for office is simply a result of numbers: If you only ever see men in positions of power and women as subordinates, it can be easy to assume that how things are is how things should be. A good portion of the political leaders in our study felt their presence was helpful in breaking through this stereotype.

One legislator said, “Being different doesn’t mean you don’t belong; it means your voice is needed more than ever.” Yet, there are still not enough women in political roles across Utah.

In a research brief released earlier this month, we explore how Utah fares with regard to women holding office. Since statehood, only four women have served in Congress. Utah currently ranks 40th in the nation in terms of women serving in the state legislature.

The good news at a more local level is that almost 30% of city/town council seats were held by women in 2019, but 47 councils have no women at all. In a 2017 research and policy brief, we explored several explanations for why women do not run for office, including societal attitudes, worse treatment of female candidates who do run and biases in party politics toward traditional practices that keep women from running and networking. This same study found that one-third of the women reported being treated as subordinates by their male colleagues.

So, what do we do? First, we can examine our own unconscious biases. When someone says the word “mayor,” do we automatically picture a man? If so, let’s remind ourselves that Salt Lake City has more often had a woman than a man in charge over the past 30 years.

Second, think about how powerful partnerships between men and women can be. Each brings valuable skills and perspectives to best run our homes, communities, and states. It is not an either/or. We need both.

Finally, look around and notice the many competent women in your life, and imagine how they could make a difference in our state. And maybe, just maybe, that woman is you.

Dr. Susan R. Madsen is the Karen Haight Huntsman Endowed Professor of Leadership in the Jon M Huntsman School of Business at Utah State University and the founding director of the Utah Women & Leadership Project.